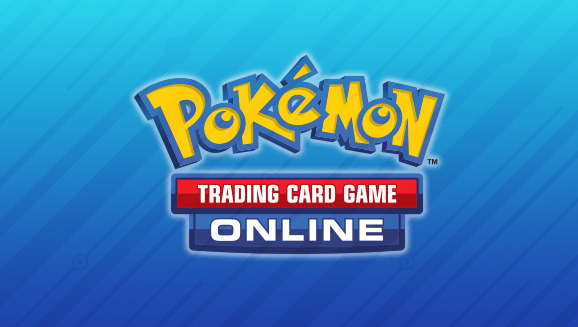 Know what to expect for your child. 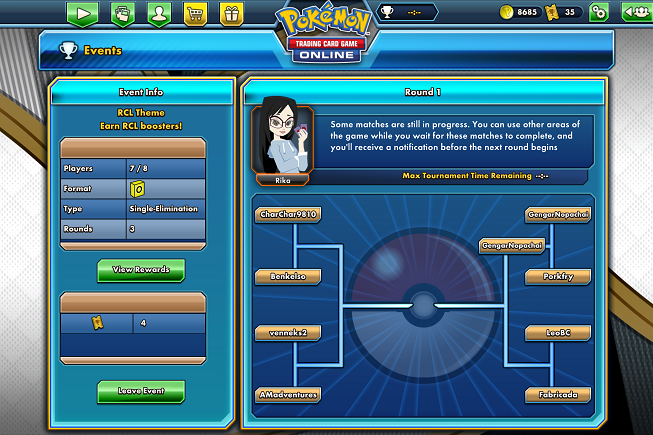 Pokémon Trading Card Game Online tournaments allow players to compete in exciting 8-person, single-elimination tournaments for cool rewards. You can play using a variety of deck formats, giving you the opportunity to compete however you'd like. Everyone who competes in a tournament will earn rewards, no matter where they finished in the tournament!

Players can access tournaments directly from within the Pokémon TCG Online application. The desktop, iPad, and Android versions of the app support tournaments, so as long as you have an internet connection, you can start competing wherever you are.

Rather than beginning at a specific date and time, a tournament starts as soon as 8 people are signed up to play. A new waiting list begins as soon as the previous tournament gets under way. This means new tournaments are always starting, so you can start playing in new events whenever you want!

The reward for top event finishers includes in-game digital items such as booster packs, Trainer Tokens, and reward chests. Rewards vary by event, so check the tournament's info panel before you join!

Each tournament requires Event Tickets for entry. Event Tickets can be earned via the game's Daily Bonus, playing matches in Versus Mode, or as a random reward at the conclusion of tournament matches.

In addition to regular tournaments, look forward to special events where players can compete for in-game rewards. Stay tuned to Pokemon.com for more information on these events.

Know what to expect for your child.