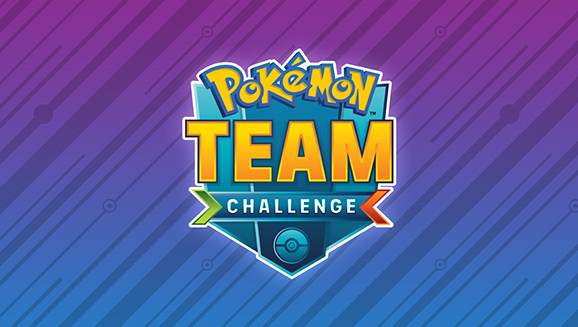 The Qualifier rounds have concluded, and teams are ready to march to the finals.

The Play! Pokémon Team Challenge—Summer 2021 tournament enters its next phase of competition, with many more exciting battles still to come. Pokémon TCG players around the world have finished qualifying for four-person teams representing their local game store. Now these teams will compete against each other to see who will reach the Finals rounds later this summer!

Fans, once again the Finals of this event will be broadcast on Twitch.tv/Pokemon. You'll get the chance to see the top players in the tournament battle to take home top honors. Keep checking Pokemon.com for more information on streaming as we get closer to the Finals!